Jessy Graves: How Accountability Helps with Your Health and Fitness 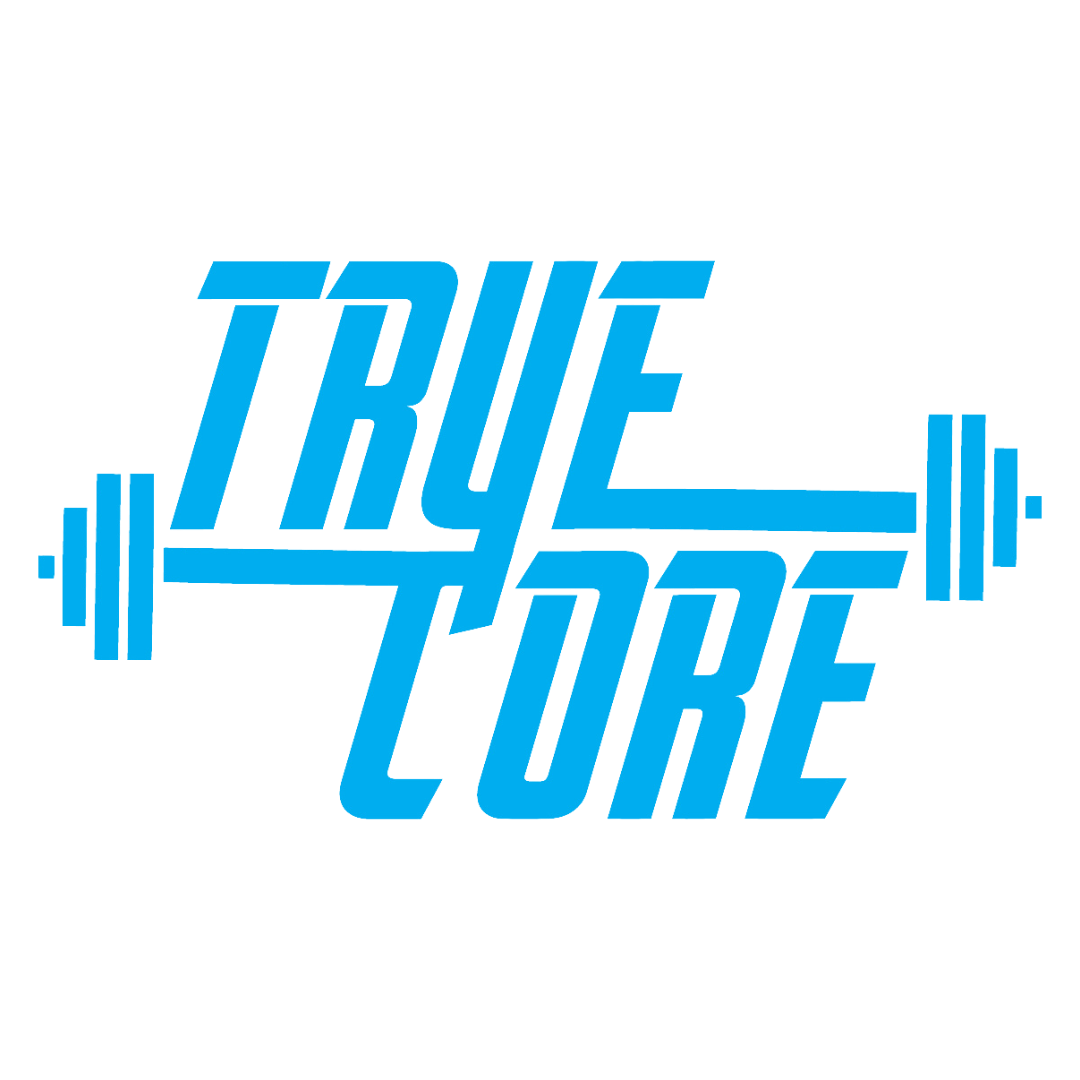 Jessy Graves struggled remaining consistent in her health and fitness journey because of a lack of accountability. Accountability and consistency go hand-in-hand. Without these things, it was just like flushing money down the toilet for her. Even with all of the videos, supplements, and cookbooks, no changes were lasting. Jessy wanted a way to not only improve her body, but also her overall well-being. Having  children and aging, affected her body and well-being and impacted the way she was feeling about herself. It even made it hard for her to be intimate with her spouse because she was not okay with herself.

Fortunately, Jessy found the True Core community. It didn’t take long for True Core to change her life. Upon joining True Core, Jessy had her video chat with Aline once a week. She also came into the gym and worked out one-on-one with Aline, twice a week. Jessy didn’t even like all of the movements at first, but learning to do them correctly, she started noticing the changes. She knew that the accountability and support from the True Core community was making the difference in her ability to remain consistent throughout her journey. Although the number on the scale has only changed by a few pounds, Jessy feels better and stronger than ever. When she gets home from the gym, she feels accomplished and empowered, which has led to her feeling better about herself. Even her husband has mentioned noticing a change in her mental, emotional, and physical states. Jessy mentioned that even though she replaced much of her caffeine intake with drinking 80 to 100 ounces of water per day that she still feels more energized than ever.

Having the right support system can make or break your health and fitness journey. Jessy can already tell that True Core has greatly impacted her life mentally, physically, and emotionally. Through the coaches and great support system, Jessy knows she is on the right track now to reach her health and fitness goals. Don’t let the fear of the trials and setbacks keep you from experiencing the joys of reaching the milestones that you want to feel better about yourself. Come to True Core, where you can find the accountability and support you need to consistently crush it. Life is hard enough, you don’t have to do it on your own!

How to Prepare for Cardio Workouts?

HIIT workouts can be brutal. Sometimes you find yourself gasping for air and wide eyed in the first two minutes.

What is One of the Best Decisions I’ve Ever Made?

“Don't leave the window open for excuses…This is my body.

Don't Know Where to Start?

We have made it through the first scary wave of COVID-19.